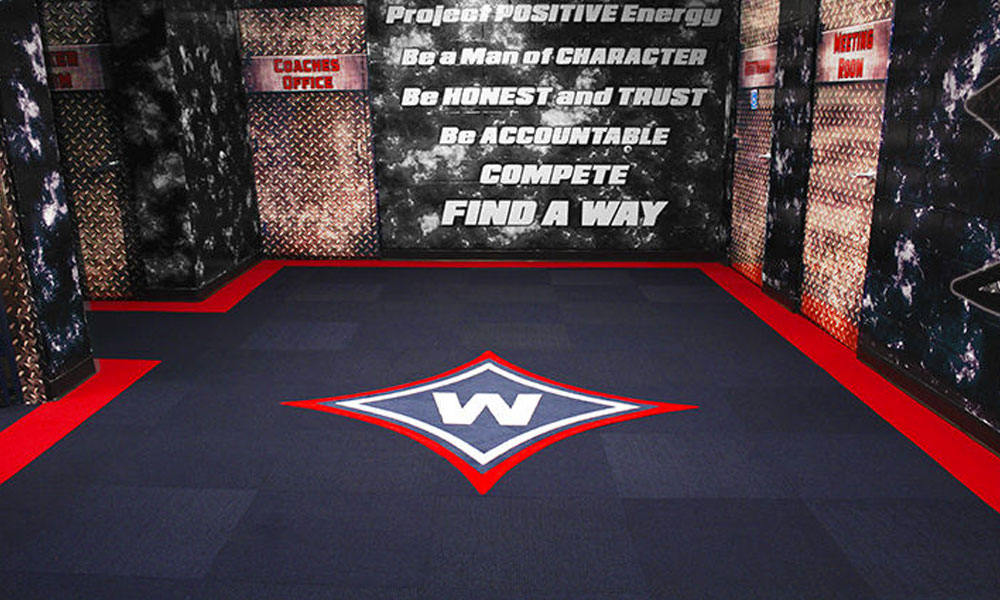 Walton Gets Donation of New Flooring

Former defensive lineman Garrett Ryan has not strayed too far away from Walton football since the early 2000s when he helped lead the Raiders to a 12-2 record and a trip to the state semifinals in 2004. In the last two weeks, he’s been helping his old team upgrade the Ed Dudley Fieldhouse. Ryan, who […]

Today we’d like to introduce you to Garrett Ryan. Thanks for sharing your story with us Garrett. So, let’s start at the beginning and we can move on from there. My dad and I started the company in March 2014. We both saw a need for a commercial grade product in the collegiate market. My […]

Do you have a project in mind?

We want to hear about it!